HomeInsightsBlogSocial Media Trends that Will Dominate 2017

Social Media Trends that Will Dominate 2017 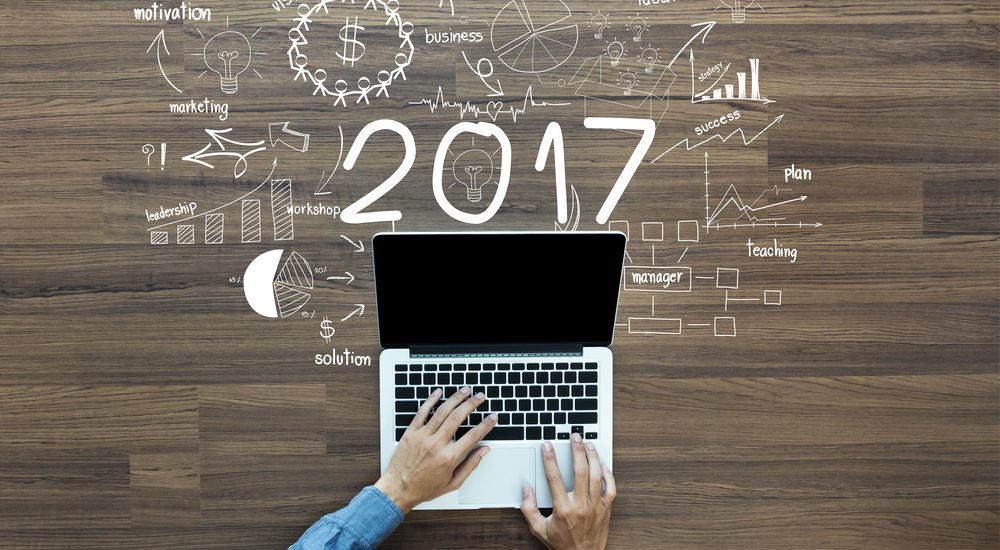 Social media changes every year, if not more. The networks and channels people use most have changed over time, as has how they use them. Facebook had a timeline that was dominated by funny groups, buttons and virtually “poking” your friends. Now, the world’s largest social networking site has a News Feed that uses a complicated algorithm to show you memes and list articles it thinks you’ll like. Here are the social media trends that will dominate 2017.

Between Snapchat, Facebook Live and last year’s launch of Instagram Stories, live videos are becoming one of the most popular ways to engage with followers on social media. According to a survey from Social Media Examiner, 14 percent of marketers experimented with live videos in 2016, with even more planning on trying them in 2017. It’s not just businesses using live videos—individuals have been sharing with their friends with Snapchat for years, and Facebook Live is becoming more popular.

People have become more skeptical of advertising in the last couple of decades, so advertisers have had to get creative with how they promote products. The popularity of social media in the last ten years led to brands using celebrities and popular social media influencers to use and promote their products. Now, brands are using micro influencers who may not have as broad a reach, but fit into a niche market

Unfortunately for businesses, reaching customers organically on social media is becoming much more difficult, a trend that will continue into 2017. Instagram and Facebook no longer display posts in reverse chronological order, relying instead on algorithms designed to show users posts selected for them based what they engage with the most. This means that brand posts are less likely to be seen by current followers and makes it even harder to reach new ones.

Customers have become more frustrated with robotic customer service calls, generic online forms and other ineffective methods of communication. It’s why so many people have started taking complaints to Twitter in hopes that someone will hear them. More and more companies are utilizing social messaging apps to talk directly to customers. Many use artificial intelligence or chat bots rather than real humans, but the effect is the same. At the same time, users are sharing more content within dark social, meaning they’re only sharing one-on-one. Brands will be using social messaging apps, like WhatsApp and Snapchat, to communicate with customers.

It has always been important to create content that is real and authentic, but it’s become even more so. Consumers can see right through an inauthentic ad, blog post or influencer. Live videos are a great way to display authentic content. If you do utilize a social media influencer, make sure that they really like and believe in your product so that their posts reflect it.

These are just a few of the many digital and social media trends that are going to be huge in 2017. Also keep an eye out for more artificial intelligence, virtual reality technology and use of emojis. Staying on top of the latest trends will help your marketing and social media team increase your brand’s awareness.