HomeInsightsBlogSocial Media Trends To Look Out For

Social Media Trends To Look Out For 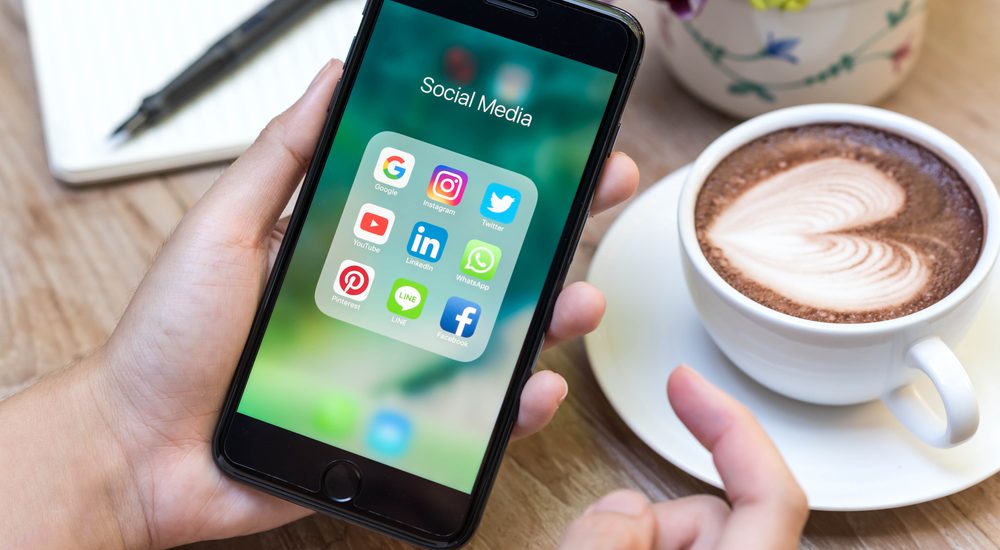 All through 2017, online users thrived in the digital world thanks to features that enhanced user accessibility, online growth, and digital marketing preferences. As predicted, artificial intelligence, chatbots, and Instagram Stories trended throughout the year. Facebook fought with fake news, but it increased to two billion monthly users. Twitter struggled to attract followers which led to a character hike of 280, but it also became a political powerhouse thanks to divisive campaign tweets.

Social media transforms the way users interact with one another, and 2018 is diverging whether you consider yourself a Facebook friend or a financial foe! Here are six trends that Frogman Media Group thinks you should look for on your favorite social media sites.

Users should expect social media to change this year as a response to many of the issues that arose over the last year. What will still be constant is the need for new content, enhanced services, and technologically advanced products that will surpass today’s abilities of the worldwide web.